Dianne appeared on stage with a panel of leading comedians including Karl Chandler, Wil Anderson and Celia Pacquola. All work on an International basis. She answered questions when requested using her comedic talents as well as her psychic perceptions. 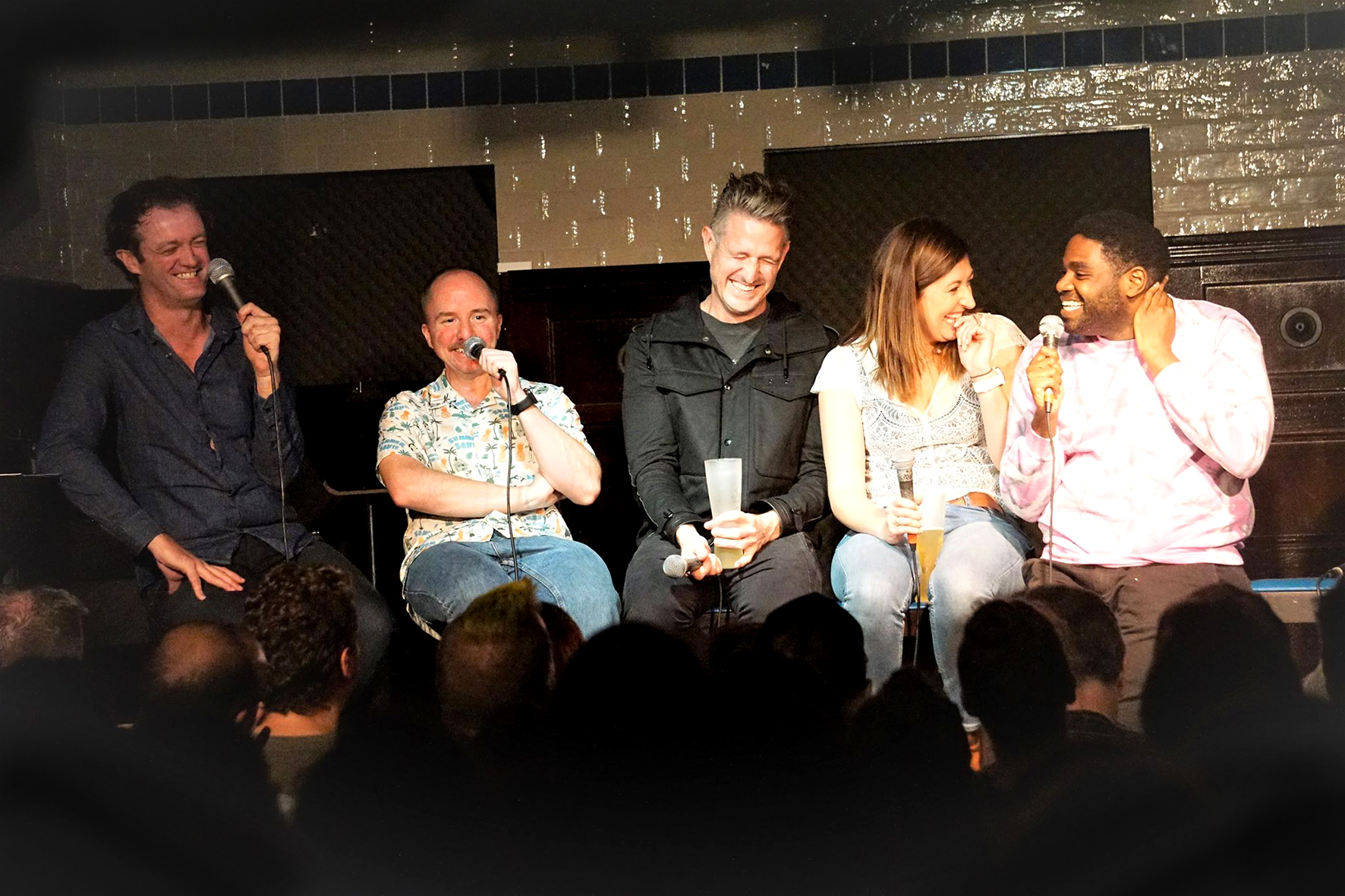 The Reading was at RMIT in Melbourne during Australia,New Zealand Art Conference in late 2018. The audience were either post-graduate students in the Visual Arts as well as Lecturers.

3 Offstage Dianne has given psychic readings to the CEO's of Companies doing deals of a billion dollars with International Companies.

Any question? Reach out to us and we’ll get back to you shortly.

Call Mobile to book your appointment
Your message was sent successfully. We will be in touch shortly!
We appreciate your interest!

Dianne donates $10 from each and every reading to the following charities: